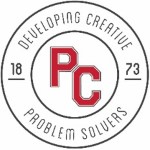 Pike County Board of Education

The Pike County Board of Education consists of six members representing six geographic districts. Board members serve four year terms. Three board seats are elected in a presidential election year and three are elected during a gubernatorial election year.

The Board of Education holds monthly meetings to discuss budgets, operations, and educational strategy and is committed to providing the resources necessary to prepare our students to become creative problem-solvers while honoring the contribution of each tax payer. To this end, Pike County has remained one of the lowest per-pupil expenditure school systems in the state and nation, despite introducing a wave of new ideas, innovations, and technologies into the classroom. Our School District has also maintained one of the region’s lowest tax rates, as total school taxes levied have remained the same or decreased for the past four years.

How the Board Operates

Six Reps are Elected for the Six School Districts

Each Rep Serves a 4-Year Term on Board

Board members serve four year terms and must be elected through a general vote of parents, faculty, and county taxpayers.

Elected board members hold monthly meetings to discuss and review items related to budgeting and strategy. 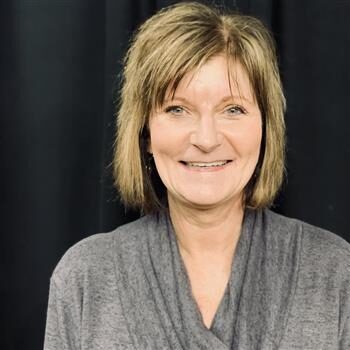 Denise Burrell serves as District 5 Board of Education member. She has lived with her husband Richard in Pike County for 35 years and raised her two children in Pike. Her degrees include an English Education from UGA, a master’s in English Ed from Georgia State, and a master’s and specialist in leadership from West Georgia. 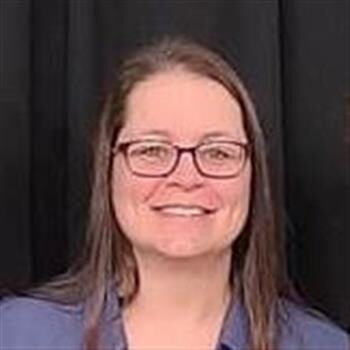 Marcie is a former high school teacher and district administrative staffer with extensive experience in federal programs and title funding. She currently serves on the Southern Crescent Technical College Culinary Arts Board and is the former president of the Pike County FFA Alumni. She is a longstanding resident of Pike County. 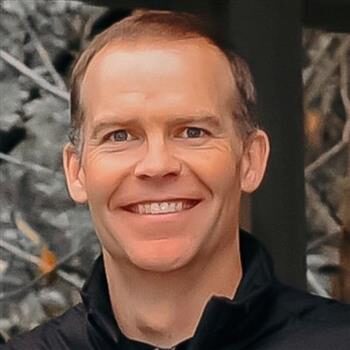 The Pike County Board of Education is happy to announce that Mr. Brian Hubbard of Williamson has been appointed as our District 1 Board Member.  He will serve the remainder of the term, which expires December 31, 2022.  We look forward to working with Mr. Hubbard and welcome the wisdom and insight he will bring as we strive to make the best decisions for Pike County Schools. 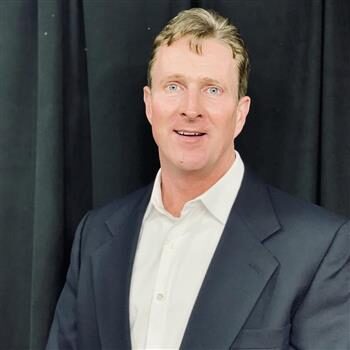 Allen Edwards is a local businessman that has been a resident of Pike County for 17 years. He is married to Kelley Cochran Edwards, a certified teacher that grew up in the Pike County School system. Today, Allen is President of Personnel Options, a HR Firm with ~5,500 employees. He is also the co-owner of a local fitness center. 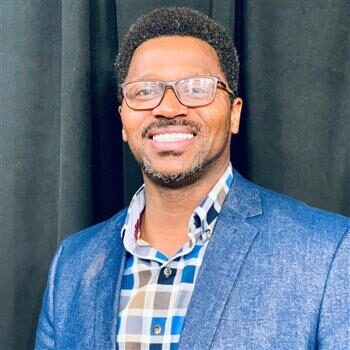 Floyd is a resident and 1986 graduate of Pike County Schools.  His professional career includes 21 years of US Navy education and training. He is also a graduate of Point University where he earned a Bachelor of Science degree in Human Relations.  Floyd and his wife Cindy are the parents of 3 daughters, all of whom attended PC Schools. 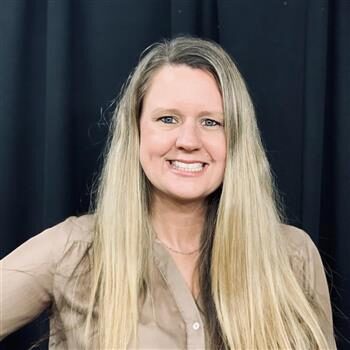 Emily O’Steen is a lifelong resident of Pike County who has served as the District 3 board member for four years now. She graduated from Pike County High School in 1994 and returned as a Fifth grade teacher after graduating college from Mercer University. She taught in Pike County for nine years and now teaches at the Georgia Cyber Academy.

Ask Us a Question
Having trouble finding something? Get in touch with our team for a fast answer to your questions and inquiries!
Contact Us 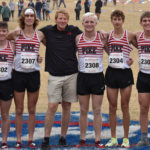 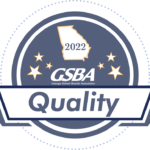 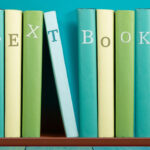 Pike County HQ and all seven of our public county schools can be reached by first connecting with our central administration office. Please find our contact information below.

Pike County manages a Georgia Public School System located 60 miles south of Atlanta. We serve 3,500+ students from Pre-K through Grade 12. Developing creative problem solvers is our core mission. We accomplish this by fostering an environment that promotes critical thinking, creativity, communication and collaboration.

Want online help with a question or inquiry? Use our simple form to submit a question.